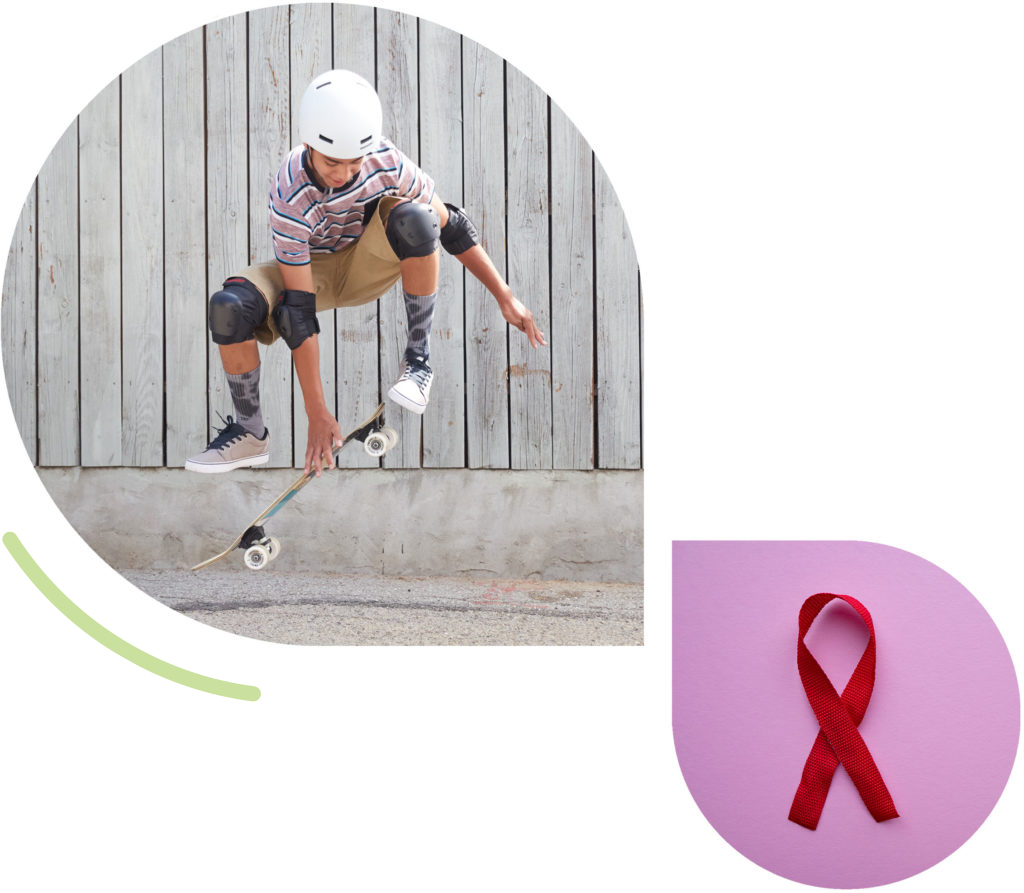 At LuskinOIC, we’re renowned for world-class hemophilia treatment. But our ultimate goal is even bigger: to teach patients and their families how to manage their condition and live full, active lives.

Setting the Standard in Care for Patients with Hemophilia

Hemophilia is a lifelong condition that begins at infancy. When a child experiences a bleed or injury, it can put them at risk for developing painful joint conditions. That’s why you need a team of hemophilia and orthopaedic specialists you can count on. Our treatment team brings together healthcare experts from across different specialties—from hematology to orthopaedic surgery, and social work to physical therapy.

At LuskinOIC’s Orthopaedic Hemophilia Treatment Center (OHTC), we set the standard in treating hemophilia joint and limb issues. In 1970, OHTC was designated by the World Federation of Hemophilia as one of the first 4 International Hemophilia Training Centers. We’ve consistently been pioneers for our patients. We were the first comprehensive care center on the West Coast, performed the first successful hip replacement surgery in a patient with hemophilia and have been consistently involved in clinical trials bringing the newest treatments available to our patients. In addition to hemophilia treatment, we continue to conduct groundbreaking research; provide innovative, customized physical therapy; and offer genetic counseling for patients and their families. 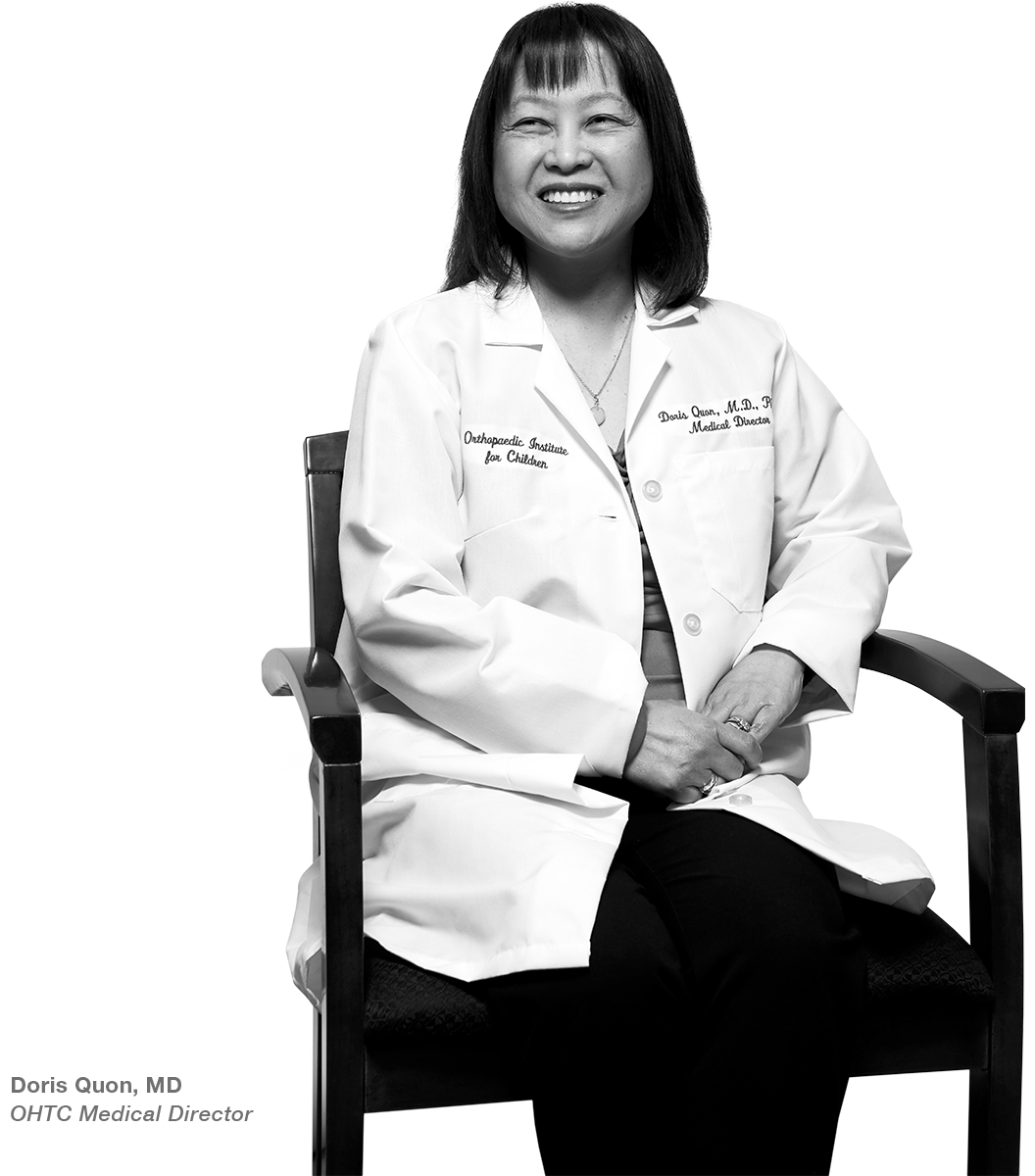 take a virtual tour of

When a blood vessel in a healthy body gets injured, blood clotting helps it heal. Cells and proteins combine to form a clot over the injury so that the bleeding stops. Eventually, the clot remodels and the vessel heals, and the body moves on to the next challenge.

Hemophilia is different. When a person with hemophilia injures a blood vessel, the blood doesn’t clot as quickly as it should. They may also have internal bleeding—which is bleeding inside of the body. For example, if they run into something or get tackled in a football game, the impact can cause the joints to bleed. Or if the person needs surgery, they might have unusually heavy bleeding afterward.

About 400 babies are born with hemophilia each year in the U.S., so it’s pretty rare. It almost exclusively affects males, but there are rare cases of females with hemophilia.

The ABCs of Hemophilia

There are three types of hemophilia—A, B and C.

The Common Symptoms of Hemophilia

Hemophilia can cause many symptoms, including:

Hemophilia is often diagnosed soon after a baby is born. For example, if you have a family history of hemophilia, your child might be tested right away. Or a test might be run if your child is showing signs of  excessive bleeding after circumcision.

However, kids can be diagnosed later, particularly if they have a mild case. If your child’s doctor suspects hemophilia, you can come see us at LuskinOIC for testing.

A Collaborative Approach to Treatment

At LuskinOIC, our multidisciplinary treatment team includes hematology, orthopedic surgery, physical therapy and social work. We recognize that it’s critical to treat the whole patient, not just the disease.

Together, we’re able to provide the highest quality care to children and adults of all ages who have hemophilia or other bleeding disorders.

Hemophilia isn’t a short-term problem, but with the right planning and prevention, your child’s life can be as rich and happy as anyone else’s.

Knowing how to manage health needs—from assistance at school (or work) to treatment for sudden bleeding—will be critical for staying healthy. Also, knowing how to cope with challenges and advocate for yourself or your child can boost your confidence.

The LuskinOIC Orthopaedic Hemophilia Treatment Center (OHTC) is here to help you and your child every step of the way.

At LuskinOIC, we take a collaborative approach to diagnosing and treating hemophilia. Our team of experts are led by the following specialists:

Other members of the team include: 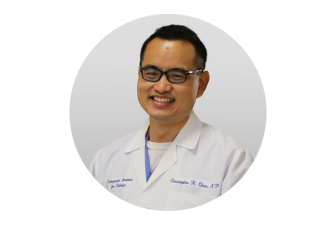 Get the most out of your visit to LuskinOIC 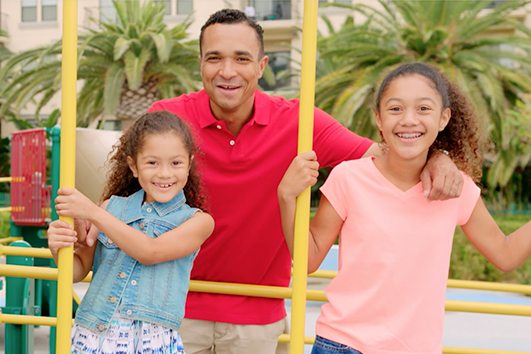 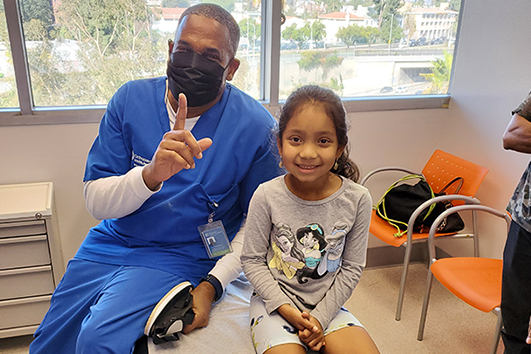 It’s easy and convenient to make an appointment.

From bringing the right paperwork to driving directions, find out what you need to know for your visit. 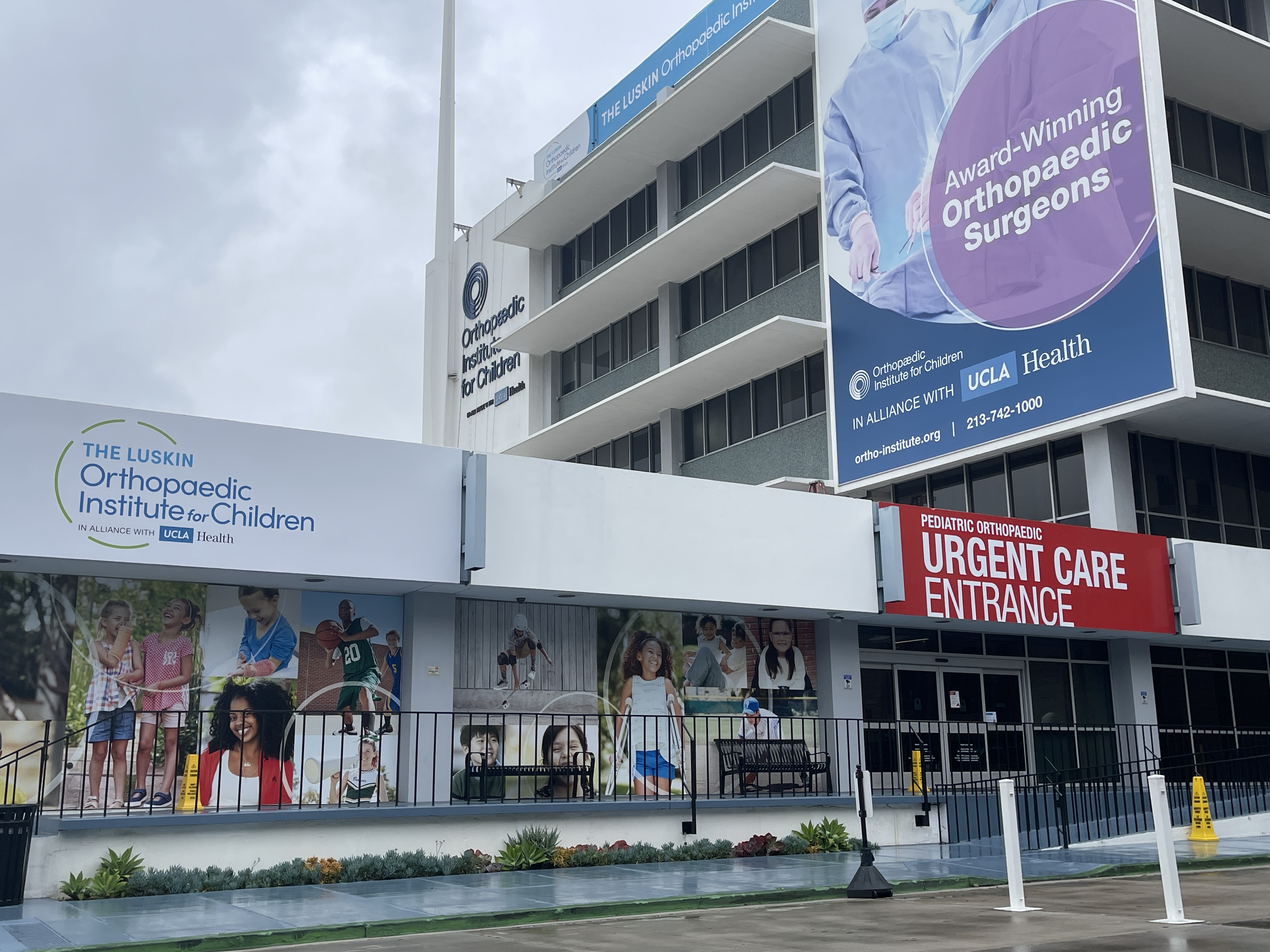